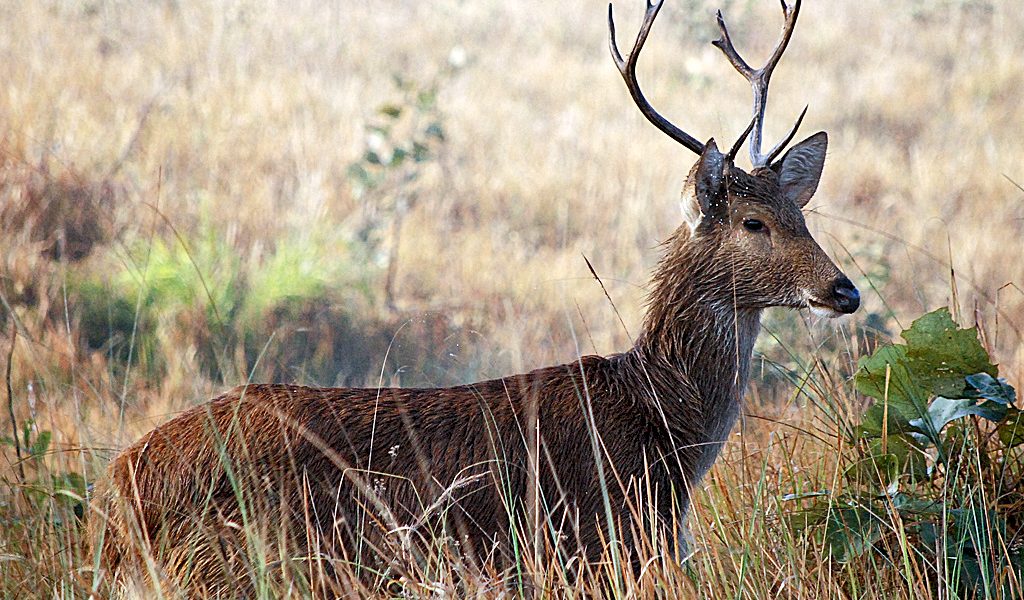 Shuklaphata Wildlife Reserve was managed as a hunting reserve beginning 1969. Reserve covers an area of 305Sq  Km lies in the extreme south-western section on Nepal Terai in Kanchanpur District. The reserve shares a common boundary with the Indian state of Uttar Pradesh in the south and west which is formed by the Mahakali (Sarda) River, and a major tributary of Ganges. Although the area of the reserve is small, it supports a wide range of biodiversity which is nationally and globally important. The vegetation types primarily include Sal forest, Sal Savanna, which is part of a continuum between climax forest and grassland that is maintained by fire and flood. The reserve supports the largest population of Bengal Tiger and swamp deer. 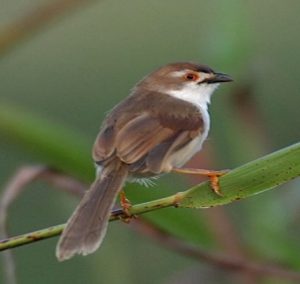 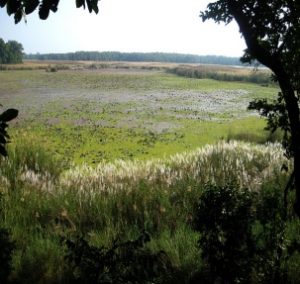 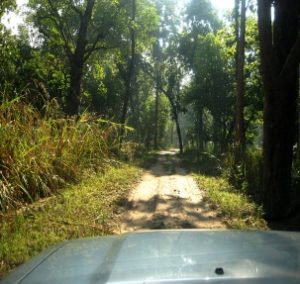 This national park is not as popular as Bardiya and Chitwan National parks generally because it’s far from Kathmandu for 2-3 days wildlife experience as well as quite costly to enter and finding suitable shelter and resorts.

Getting Shuklaphata National Park (both air and road)

Overnight bus from Kathmandu’s new bus park drive takes about 15 -16 hours drive one-way to Mahendra-Nagar. Flight Kathmandu to Mahendra Nagar one hour and drive to Shuklaphata less than an hour by jeep.

The main objectives to reserve this area for safeguard endangered wildlife species and their habitats in and around, and improve the livelihood marginalized communities around the Park area and as well as awareness of wildlife and support local.

You can also combine your Wildlife tour from Bardiya National Park.

Note: We modify your jungle stay depending on your time and interest.

Day 1: Fly to Dhangadi and Drive to lodge transfer to the room and stay in the lodge, our naturalist/guide will brief about the plan for 3 days while you here.

Day 2 & Day 3: Full day Jungle activities both Jeep and walk in the jungle

Early morning go for bird watching with guide and we will start our full day jungle tour with pack lunch and return only in the evening, and stay in the lodge.

Day 4: After breakfast just and rest until lunch, after lunch drive to the airport in Dhangadi and fly back to Kathmandu, and transfer to the hotel.

Things you need to bring with you

They say that the journey is better than the destination. That all the experiences along the way are like an accumulation of rocks along a riverbed. This story is another stone in a river.

I have known Mani Aryal for several years, meeting him in the United States, in the state of Utah. Mani and I were both on a work contract to take a group of students down Desolation & Grey Canyon on the Green River. After spending three weeks with Mani I knew that I made a paddling adventure buddy and that he would be a person that I actively stay in contact with. The years have a way of floating by with adventure and intentions. Every time I spoke to Mani he persistently invited me to Kathmandu to see his home and to float the rivers. Three years after saying “no”, I finally could say “maybe”.

Kathmandu is large in legend and small in structure. The shuttle ride from the airport is an example of whitewater: dodging potholes, must-make moves, and pure adrenaline. It’s best not to watch.

There are two options to get to the river when signing up for a Karnali River Expedition trip: 1) take the plane or 2) ride with the guides and gear on public transport. I was on a tight budget, so option #2 was the only way to go. Putting together a multiday river trip is always difficult, especially when you start combining buses, shuttles, and rendezvous. The first leg of the journey was via public transportation to Koholpur. The guides and I, hanging out at the main bus depot, loading all of the gear we would need for the next 12 days was a new experience indeed.

You see a lot of different people and livestock on the long distance buses. Chickens and goats are not uncommon. If a woman is standing with a baby, it’s a norm to hand a baby to you, a seated passenger, to hold the child in order to give her a break.

The second half of the shuttle was a private bus to the put-in, the small village of Dungeshor that is located straight down a canyon. The route our bus driver picked was shorter to save fuel but longer because of road conditions. Our bus rocked, creaked and moaned down the road for 8 hours only to cover 85km. “Singletrack” may be a better description than “road” as there were only inches to spare between rock walls and open air.

Sideswiping other buses, scouting rock gardens and pushing our transport were common occurrences that quickly become norms. We reached Dungeshor after 10 pm to hastily inhale some food and beer from a generous restaurant owner who opened his doors after hours. Afterward, we set up our tents on the riverbank to welcome a solid, unwavering piece of ground to usher in some sleep.

The next morning, the guides were in their prime, having already started getting breakfast ready for everyone. Mani was no exception, greeting me with a great, white smile and a coffee to help orient my mind back to my body. The biggest surprise was all of the children hanging about camp. We were all warned not to leave our gear unattended. Later that day, I realized a carabineer walked off to hang out with the children. The guides seemed to include me that much more by laughing and sharing stories of gear gone lost.

Throughout the six days, Mani and his guides were exceptional hosts. It seemed as if they never stopped moving. Always quick to put a coffee in your hand, help you set up your campsite or to offer a meal. Every morning they would barter with local fisherman to add extra flair to the menu. On the water, I felt safe and involved in the risk management. All ideas were heard until a plan formed to be implemented with everyone on board. The standard followed by Mani was professional.

Six months after this trip, the strongest memories I have are of traveling to and from the river. Once I had oars in my hand and a blue sky above me I knew who I was and how I got there.

The total trip duration from Kathmandu to Kathmandu was 10 days included bus journey.

Thank you, Mani. I look forward to our next adventure. 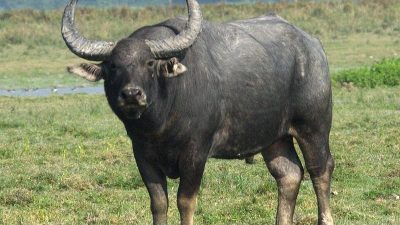 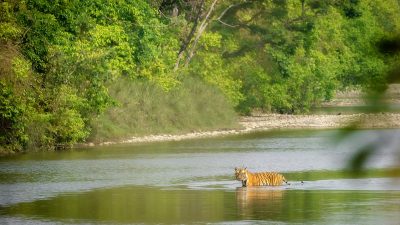